The Industry Sponsors Council fulfills critical needs for funding for the Workforce Readiness Programs and development of other programs at Mission of Love Charities. Through their contributions, the operations of Mission of Love Charities are made possible. Funding from the Industry Sponsors Council is essential and makes a difference in individuals’ and families’ lives. 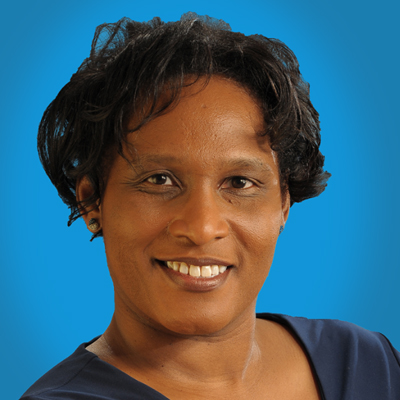 She holds a JD from Boston University, an MBA from Johns Hopkins University, and a BA (Magna Cumme Laude) from the University of Maryland at College Park. She is a member of the Maryland Bar, District of Columbia Bar, and Federal Court. 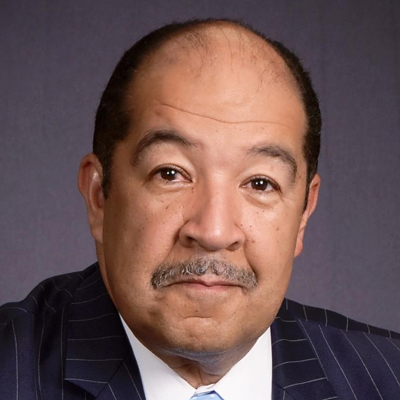 Gregory “Steve” Proctor, Jr. is the president and CEO of G.S. Proctor & Associates, Inc.. Founded in 1995, G.S. Proctor is one of the most highly respected government and private sector advocacy organizations in Maryland, with offices located in upper Marlboro and Annapolis; and, has been consistently ranked among the top ten lobbying firms in the state of Maryland.

For 25 years, Steve and his associates have provided legislative and administrative lobbying representation to a broad spectrum of clients; including institutions of higher learning, non-profit organizations, local and multinational businesses, and local and international governmental bodies on the county, state, and federal levels.

After matriculating from Towson University, he received his B.A. in political science from his alma mater, George Washington University. He strongly believes in the value of a good education and relishes the opportunity to give back to the community, so much that he and Dianne created the executive corporate partnership committee at bishop McNamara High School. Their goal is to help bishop McNamara bring their vision to life for the new La Reine Science & Innovation Center, which will exponentially further the educational goals of our future leaders.

A family man, Steve and his wife, Dianne currently reside in upper Marlboro, MD, where they raised their four sons: Aaron, Brian, Trey, and Troy. When Steve is not helping others, he serves several leadership positions on professional boards, including serving on the executive board of the greater Washington Board of Trade, the board of directors at Wesbanco, and the former chair of the greater Prince George’s business roundtable. 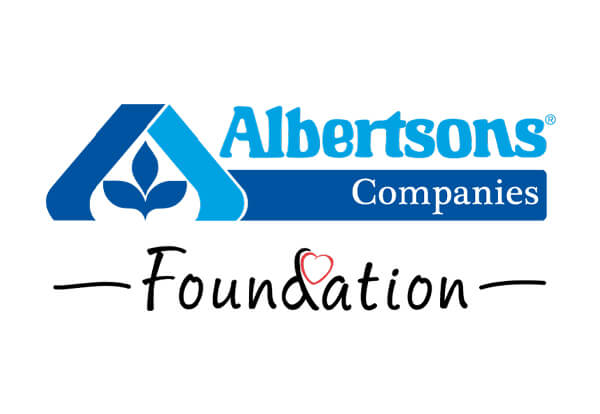 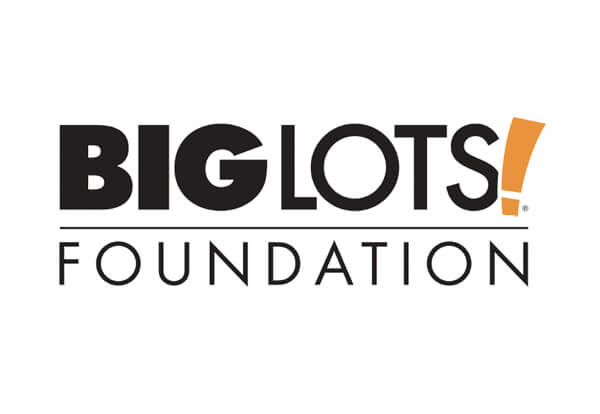 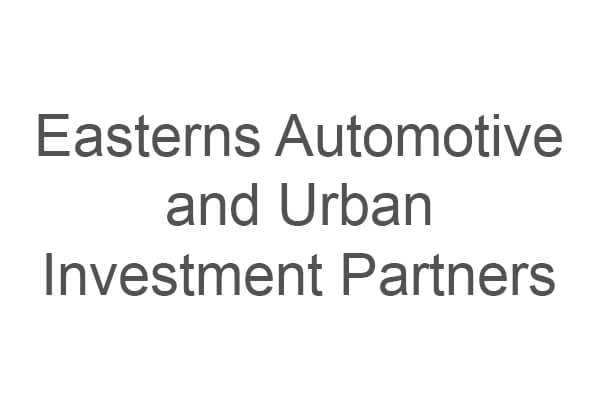 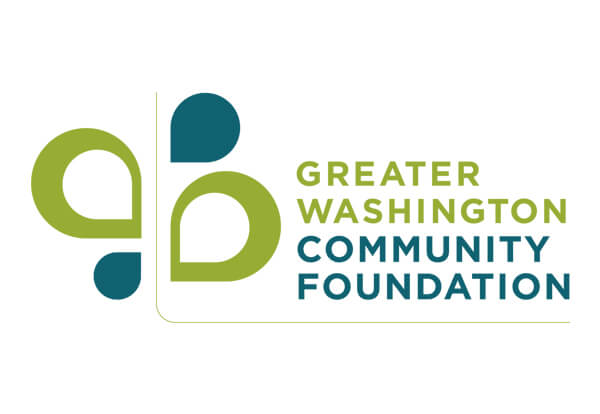 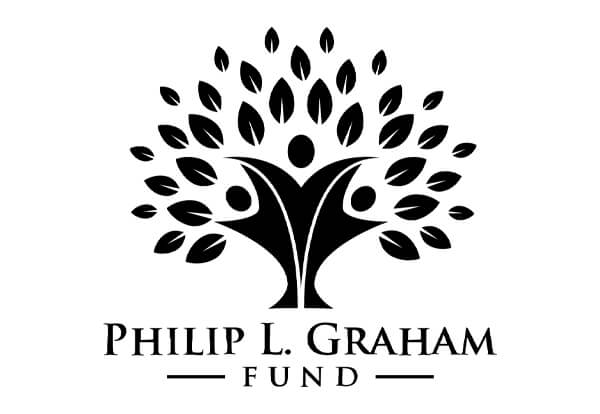 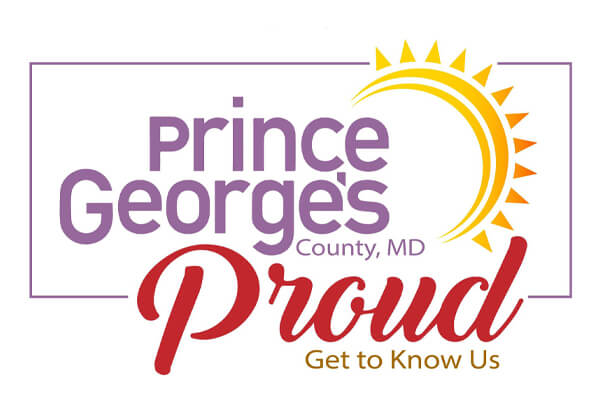 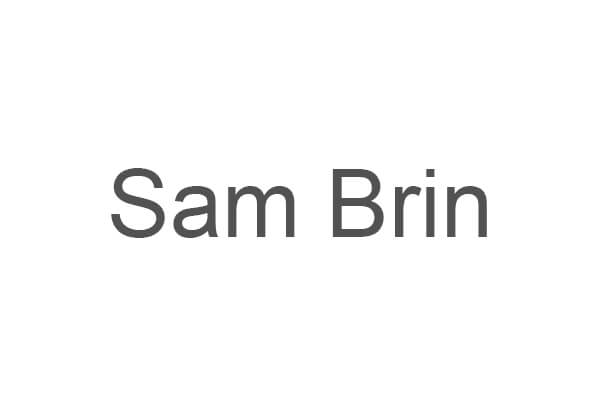 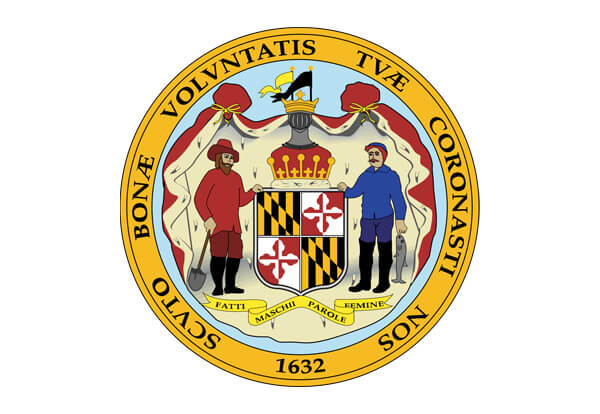 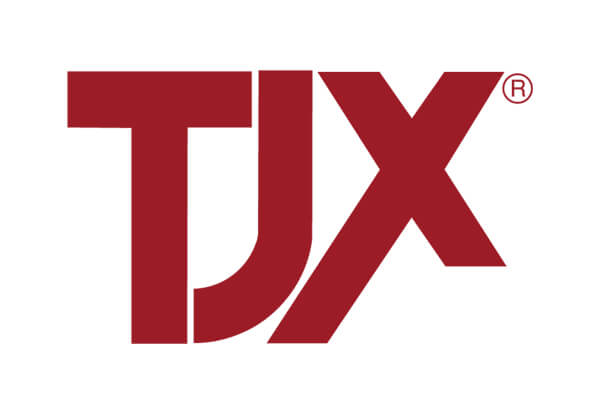 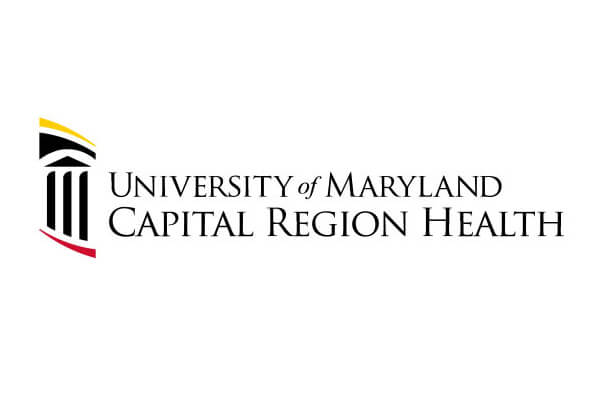 Giving levels for the Sponsors Council are as follows:

Get updates on the latest news!